Beach Waterpolo is, in fact, a “small” water polo with simplified rules and smaller playing field sizes (15 x 11.50 mt) that eliminates timing and introduces the concept of “set” game.
The goal dimensions are 2,50 X 0,80 metres.

In step with The Times

A smaller playing field wants smaller goals. Sistemi Galleggianti has accompanied the Beach Waterpolo since its inception. We were born leaders in the supply of floating sports equipment.

Notes on the quality of the profiles

The profiles used by Sistemi Galleggianti, made by Metra Spa, are among the best available on the market, as attesting the following certifications. .

A bit of History

The first Italian Championship of Beach Waterpolo (male and female) was launched in 1995 and was attended by a hundred of well-established Italian and foreign athletes, as well as the adherence of numerous sports companies, technicians, referees, As well as various municipal administrations that hosted the events.
The third championship in 1998 became the “Mediterranean Cup” and involved four nations Italy, France, Malta and Monte Negro with international teams Italy, Hungary, Russia and France.
In line with the rapid evolution of Beach Waterpolo also the equipment used was subjected to a rapid development and in particular the goals, which, in this case, have a specific dimension of  2.50 x 0.80 m.t. inside goalposts and crossbar. 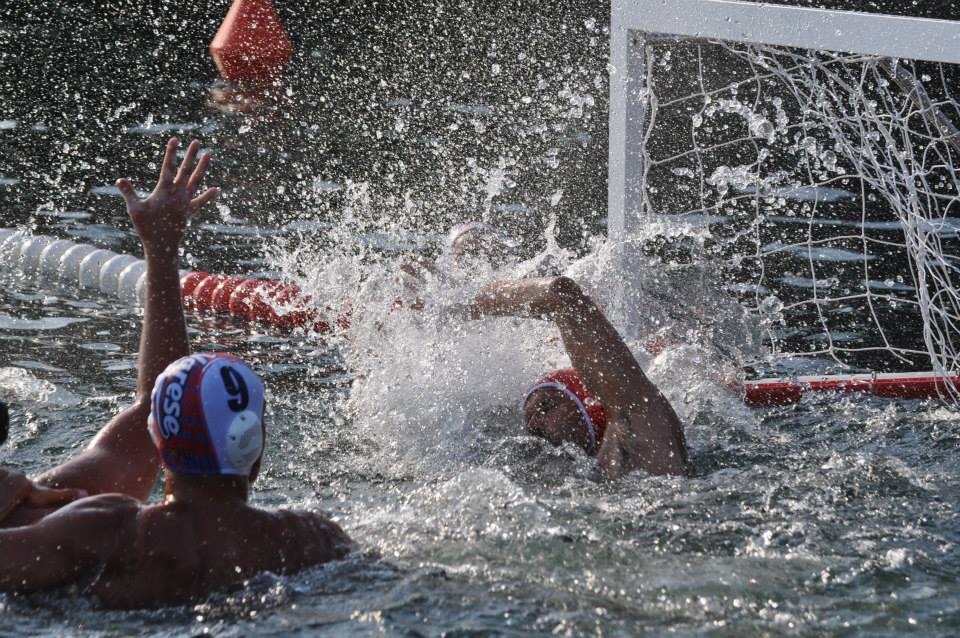 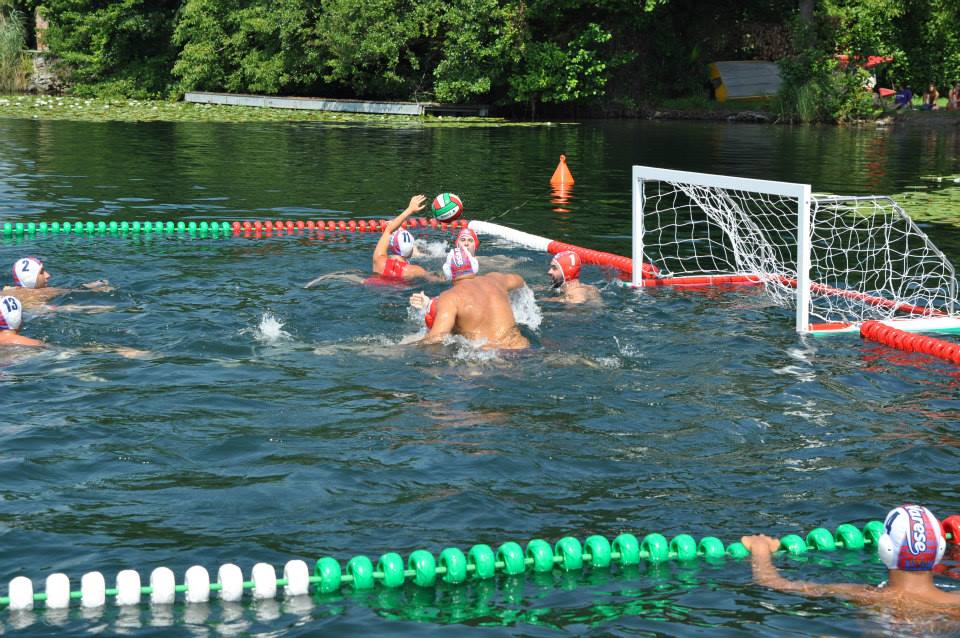 For further information and details about, you can visit the following link:
Sistemi Galleggianti The art of playing Water Polo